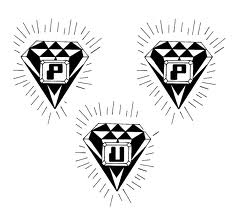 If you have even a passing interest in boogie, disco, soul or synth funk and you haven’t had the pleasure of visiting Washington based PPUs website then you’re in for a treat. Cease reading this and head over there immediately: http://ppu.bigcartel.com/

Right, now you’re acclimatized, it should be of no surprise that we’re giving out major props. There’s no other stable out there right now delivering so much rare, previously unreleased or obscure boogie funk. 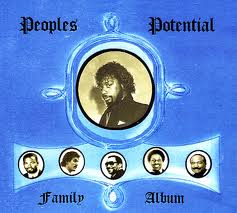 If you’re looking to get your head round the sheer quantity of quality emanating from PPU then a good place to start is the Family Album CD. A finer selection of heavyweight groove we’ve yet to find on a single release, you need this in your life!
The Family Album acts as a fantastic appetiser to hook you into the large catalogue of releases, mostly on wax of course, that awaits the intrepid funk explorer to their site.

What stands PPU out from other vintage re-release labels, apart from the the particularly rich vein of soulful funk which it has thankfully exposed for all, is the labels promotion of new material play online slots. Projects by Stockholm’s Sasac and Atlanta’s Moon B, not forgetting Turquoise Summers on Omega Supreme and Inkswel and Freekwency on Hotshot, are fusing the very essence of the rich musical underground of the eighties with a modern twist. In this PPU have helped establish and continue to contribute heavily to an ever expanding new scene for all things synth funk.

So it’s with hats off we induct the mighty Peoples Potential Unlimited to our Independents Of Merit. Long may they reign supreme in delivering unassailable boogie soul!

This entry was posted in Independents Of Merit. Bookmark the permalink.