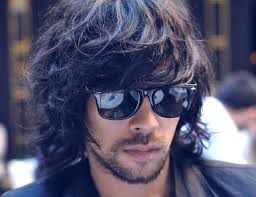 It’s been a year since Onra knocked us for six with the incredible In The Night EP on Stones Throw and ever since we’ve been meaning to Big Up the Parisian with a piece outlining his uniquely heavy sound. So somewhat belatedly here it is (#slack!).

Byron & Onra “The Big Payback” (2007) first alerted us to a chilled downbeat producer who was soon to set the bar on the Underground Nu Urban scene. So underground in fact that he then flew completely under our radar until his Edits 7″ on All City, released in conjunction with his Japan tour 2011, blew us away. 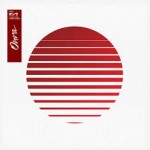 A phat choppy edit of “Change Of Heart” backed with the dancefloor demolishing “Keep On Lovin Me” had us sitting up and firmly taking notice. 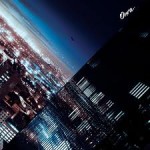 A quick dig turned up his outstanding LP “Long Distance” (2010, All City). If you like neon lit, heavily urban, neo-futuristic dubby downbeat with a sheen of R&B then look no further than this benchmark. With “Long Distance” Onra has produced a timeless classic, a sound which sits as comfortably in the now as it does in the future whilst nodding to the past. Cliché this may be but it stands true on this one. The LP features the Godzilla of compression that is “My Comet”. Never before or since has a single track sounded so LOUD! And it is this signature sound that makes Onra one of our favourite producers.

After “Long Distance” and “Edits” Onra embarked on his second Chinoiseries to explore tradititional SE Asian music and apply some Hip Hop beats to proceedings. Both Chinoiseries LPs paying homage to his roots with proceeds going to humanitarian aid in Vietnam. 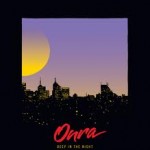 Bringing us up to now(ish), in August 2012 Fools Gold release his “Deep In The NIght” EP. Playing out like a mini LP follow up to “Long Distance” it features the ‘too Pop for popular consumption’ VBB featuring Jay Kin and Amalia. How this track hasn’t dominated all Radio waves on Earth since it’s release is anyones guess but as always the Underground is all the better for it! The whole EP hits hard and pound for pound is one of the strongest Nu-Urban, Synth Beat, Hip Hop EPs of recent times and serves as a Royal Standard for the current resurgence of quality downbeat we’re lucky to be experiencing right now. Big Up Yourself Onra!

At present Onra is getting abstract with Buddy Sativa on their Yatha Bhuta Jazz Combo project but for those yearning more urban output from the master check this small offering from his Soundcloud page, possibly a taster of more to come.

This entry was posted in Gold Standard. Bookmark the permalink.